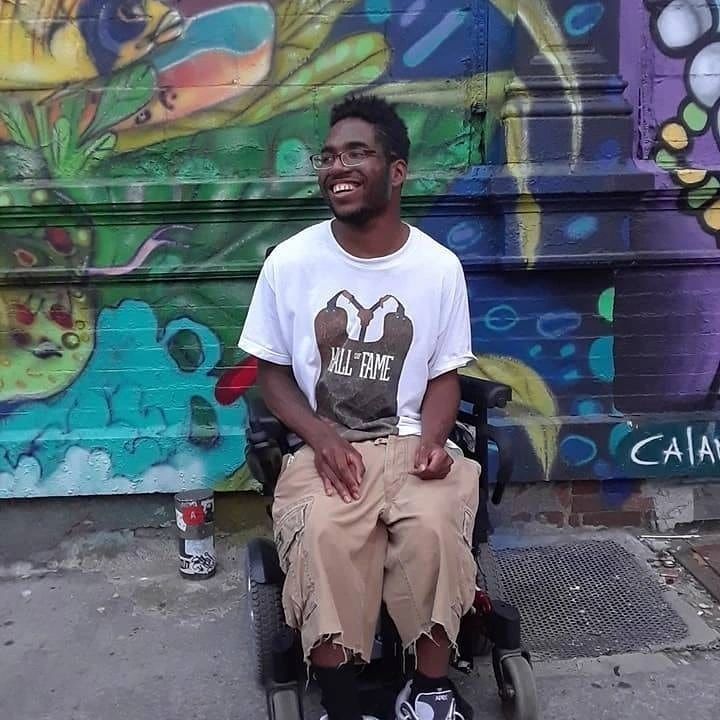 Let me bring a spark to your entertainment!

Jermaine Greaves is a creative powerhouse with skills in Event Planning, Marketing, and Artist Manager. I have been a promoted since 2009.He has done volunteer work for Afropunk and Brooklyn Music Festival as an Event Coordinator. From 2013 to 2017 years he has been organizing a team of 10 people to help promote the festival. Jermaine has also done Instore-Festivals, several independent artists release parties and also had hands-on in picking the talent for the Brooklyn Music Festival. His duties consist of selecting and looking through artist submissions, organizing the lineup, as well as setting time slots for the artists. He has also promoted several different clubs in New York City i.e. (Lit Lounge, Electric Warehouse, Webster Hall and multiple art galleries). Jermaine has also partnered with a clothing line brand called, "Not Like The Other Kids"  (www.notliketheotherkids.com); where we give back a portion of the proceeds to kids with disabilities. He is also experienced in putting together sponsorship packages and have several di fferent sponsors and relationships with people in the industry as well as sponsors. I have been featured on good morning America nbc4 telemundo and onmogul buzzfeed and other social media below is the dance video that is still going viral the video has amassed 40 million views and

An event planner with a purpose

Are you planning a special event? Are you looking for performers for a variety show? Send me a message about your plans, and I will get back to you soon!

Message us on WhatsApp

Viral video of me dancing

Check out this great video